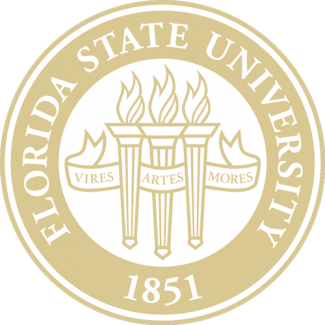 I study the impact of the French Revolution on Catholic religious practice during the revolutionary period (c.1788-c.1815). I track the implementation of the religious policies (which ranged from active opposition to indifference to appeasement, determined not only by political aims and the contingencies of the numerous crises in which France found itself during the period, but also with the philosophical and even theological beliefs of power-holders) of the successive regimes at the local level, comparing the interactions  in the three distinct regions of France: the areas around Nancy in Lorraine, Limoges in the Limousin, and Nevers in the Nivernais. I am especially interested in the ways in which the practical needs of local actors encountered the goals of the central power, together forming a civic religion operating underneath the arc of the politico-religious history as it is traditionally understood.

“The Biens du Clergé in the Prerevolution,” presented at the Consortium on the Revolutionary Era 62nd Annual Conference at LSU Shreveport, February, 2016

“God and Mammon and the Nation: Nationalizing Church Property in Revolutionary France,” presented at the Consortium on the Revolutionary Era 61st Annual Conference at High Point University February, 2015"