A Talk by Professor Sue Peabody, Professor of history at Washington State University Vancouver, co-sponsored by the Institute on Napoleon & the French Revolution and the Winthrop-King Institute for Contemporary French & Francophone Studies. 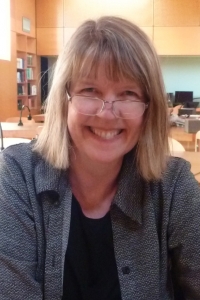 “Paying the Check, Catching the King: Pigs Feet and Monetary Flows in the French Revolution” (October 28, 2015) 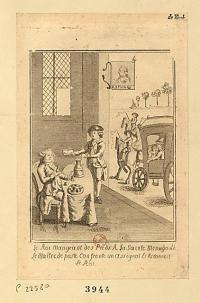 A Talk By Professor Rebecca Spang, sponsored by the Institute on Napoleon and the French Revolution.

Dr. Spang is a professor of history at Indiana University, Bloomington and Director for the Center of Eighteenth-Century Studies.  She is also the author of two award-winning books.

Her first book, The Invention of the Restaurant: Paris and Modern Gastronomic Culture, was published in 2000 and was awarded the Thomas J. Wilson prize for best first book.  Her latest book, published in 2015, is Stuff and Money in the Time of the French Revolution. 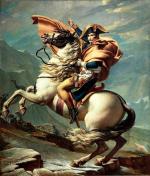 A Talk By Professor Patrice Gueniffey, sponsored by the Institute on Napoleon and the French Revolution.

Professor Gueniffey is a very distinguished French academic, the student of Francois Furet and Furet's successor as director of the Centre Raymond Aron at the École des Hautes Études en Sciences Sociales.  His most recent book is a biography of Napoleon, recently translated into English and published by Harvard University's Belknap Press.

“The Great Art Robbery: Napoleonic era art transfers and the origins of the Louvre” (February 27, 2015)

A Talk By Professor Doina Harsanyi, sponsored by the Institute on Napoleon and the French

Dr. Harsanyi is professor of history at Central Michigan University.  Her research interests include ​topics in French revolutionary and Napoleonic history, French-American relations, and the history of the nobility throughout the revolutionary era.  Harsanyi published her first book in 2010, Lessons from America: Liberal French Nobles in Exile, 1793–1798, and is currently working on a book manuscript entitled, Working For and Against Napleon: The Case of Parma, 1796–1815.